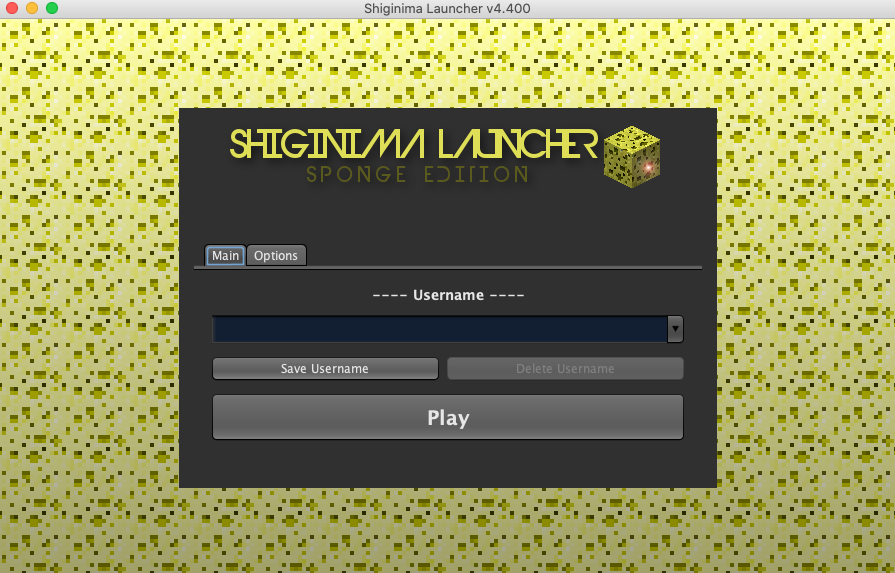 Shiginima Launcher (formerly KeiNett Launcher) is one of the oldest and most popular alternative launchers for Minecraft. It allows you to download and install on your computer older editions of the game. The tool is trivially simple to use and available in the Polish language version (configuration required in the program options). Once started, you need to create a player profile, and then download and install the selected Minecraft edition. Shiginima Launcher allows you to install more than one release of the game and supports versions from 1.0 to the latest 1.12.2. Interestingly, it also gives you access to experimental versions (so-called snapshots) and old test editions of Beta and Alpha. However, this is not the end of the possibilities of this small launcher. It is equipped with the functions of installing the game in any user-defined location, running the game in the indicated resolution and version of the JRE environment, as well as adding arguments for JVM. Shiginima Launcher was created in Java and requires a Java Runtime Environment (JRE) to run. It is available for Windows, Linux and Mac OS.